Why is there an increase in solar power adoption in sydney?

Why is there an increase in solar power adoption in sydney? 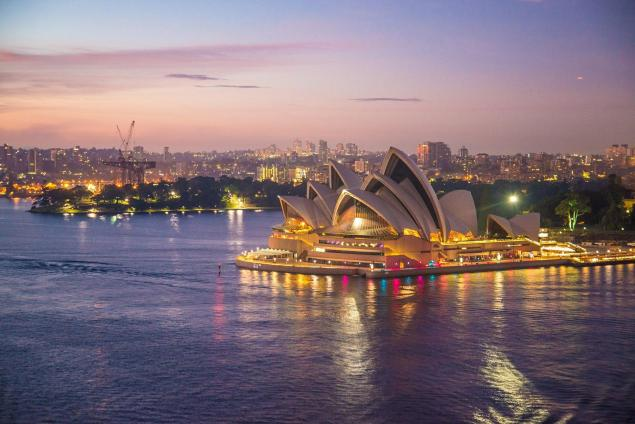 On 1 July 2020, Sydney made the switch to 100 per cent renewable energy to power the city’s infrastructure, sports facilities, traffic lights and selected buildings. Most of the city’s clean energy comes from various solar farms in NSW. On top of that, Sydney and the larger NSW are leading the surge in solar adoption across Australia.

Let’s look at why the city is becoming a hotspot for solar power and why you should consider installing solar panels in Sydney.

Globally, solar costs have dropped by a staggering 82 per cent since 2010. Over the years, advancements in solar PV technology and manufacturing processes have led to more affordable, reliable and efficient solar panels. The prices of dedicated solar batteries and inverters have also gone down considerably over the last few years.

In addition to the falling solar costs, the government also offers incentives through the Small-scale Technology Certificates (STCs) to encourage property owners to install solar panels. Other financial incentives, such as the feed-in program, give solar installations an attractive ROI. All this means residents and commercial establishments can comfortably afford to install powerful solar arrays on their premises.

The average annual electricity bill in NSW comes to around $1,627. The cost of electricity in NSW and Sydney sits somewhere in the middle of the national averages. But even so, that’s a high price to pay for power when you can get it for next to nothing. Moreover, energy costs only go up with time. In only a few years, the average power bill might be significantly higher. Installing solar panels is an easy way to eliminate energy expenses or at least minimise dependability on the main grid.

The harsh effects of burning fossil fuels are now becoming apparent across the globe as temperatures rise and pollutants fill the environment, leading to the collapse of ecosystems and critical terrestrial processes. Governments, businesses and welfare organisations are already rolling out clean energy plans to stop and reverse the damages caused by fossil fuels.

The NSW government aims for net-zero emissions by 2050. But, attaining that goal calls on everyone to embrace emissions-free practices and energy sources. Harvesting solar energy is the most convenient and cost-efficient way to contribute toward global sustainability on an individual level.

Costline is here to help you realise the many attractive benefits of using solar power. Our team of highly qualified solar technicians will guide you in choosing and installing quality solar panels in Sydney, Queensland and the larger New South Wales and Southern Australia. Reach us via our website to get a free quote.

Speak to an expert Request a call back to discuss your needs.

Let us analyse your electricity bills to find the best solar panels and system for your household or business. Call 1300 582 706 or use the button below to request a call back from one of our friendly consultants for an obligation-free chat.

Get an obligation-free quote

Receive a personalised proposal within 48 hours

Get an obligation-free quote

Receive a personalised proposal within 48 hours 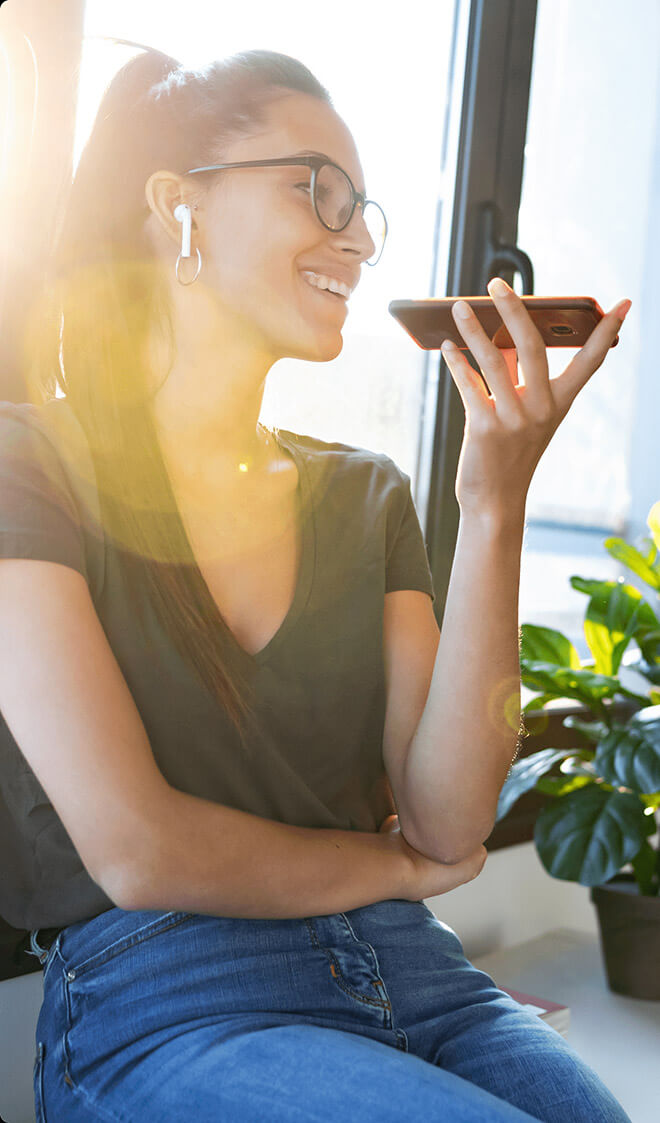 Speak to an expert

Request a call back to discuss your needs